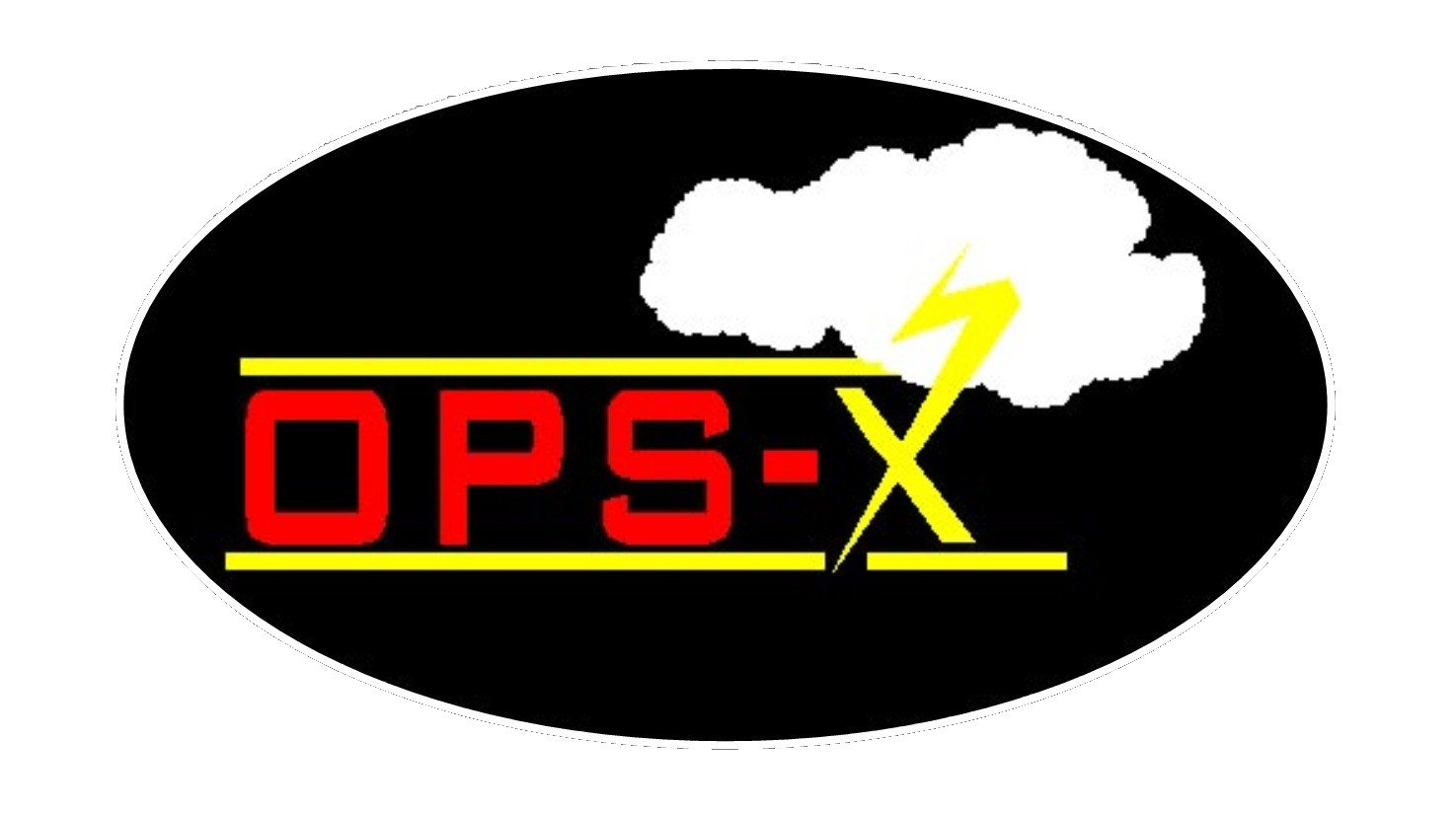 The Analogy to Flight Simulation

It is one thing to understand the principles and theory of flight and an all together different experience to fly an aircraft with a failed hydraulic system.  The same goes for power syste

Operating a weakened power system is similar in many ways to a fighter pilot who finds himself in a sick airplane. The fighter has redundant systems and is designed to fly with the loss of one or two of many systems.  The pilot is trained to manage the aircraft for foreseen system failures.  But he is also trained to “fly” that aircraft for the loss of systems for which it was not designed.  The reasons are obvious.

These pilots could be taught how to handle these life threatening scenarios only through manuals, check lists and lectures.  But they are not.  This would leave out one critical element, that being that the pilot must determine the proper action and implement it in a TIMELY fashion all under an environment of increasing stress measured by his altimeter.  To accommodate the element of time and the accompanying stress, pilots undergo much of this training in flight simulators.

Given my Air Force background and some familiarity with flight simulators and my power system background and extensive familiarity with power system simulators, I decided to explore the premise that the pilot’s dilemma with a sick aircraft and the power system operator's dilemma with a cascading power system are analogous and that training techniques used with pilots are appropriate for power system professionals.  With  a simple system topology, one quickly learns the impact of loss of critical elements as pretty much all elements are critical.  Maybe more importantly, one learns how to operate the system so that the loss of an element is mitigated.

But this was only part of the problem.  I still needed to put the time dimension to the situation. I needed a clock and an altimeter.  For this we turned to PowerWorld’s new feature in power system simulation called time step simulation (TSS).  This feature allows us to change power system conditions with time.  We can implement contingencies much like a flight simulator throwing varying situations at the operator and watching him respond.

We put several read-outs on the one-line diagram; ACE, voltage via color contouring and line loadings via pie charts.  These were the equivalent of the altimeter and the air speed indicator.  Now with time marching on and conditions deteriorating if no action is taken, the operator is faced with making the right decision in a timely fashion.  If he does not, he crashes.